Menu
Get A Quote

11 Invasive Plants and Fungi to Remove From Your Yard 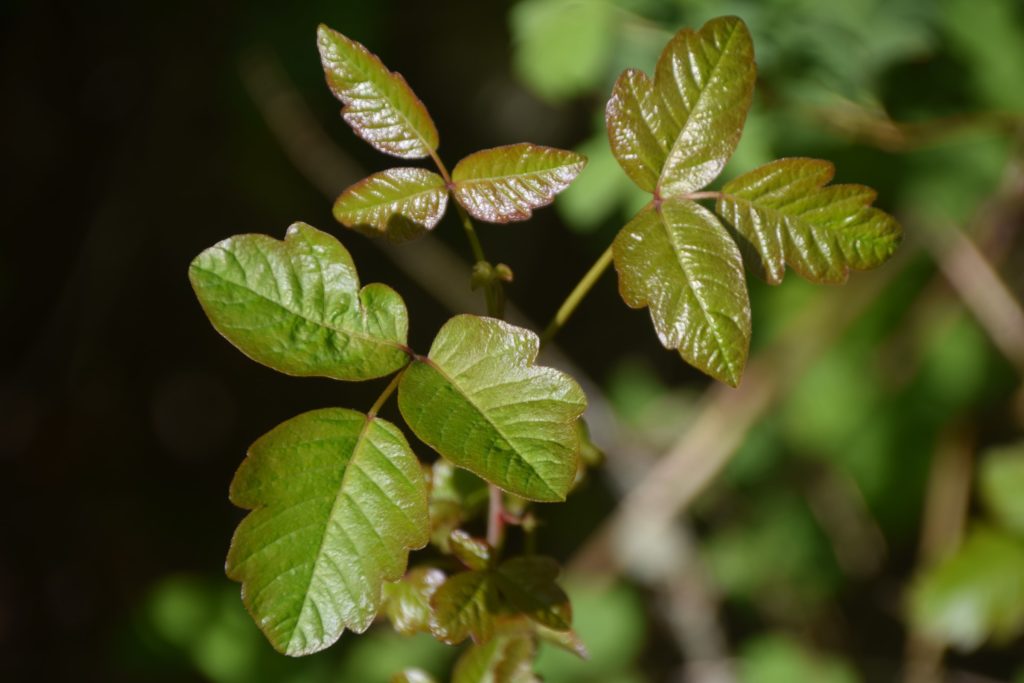 Your yard is home to all kinds of life whether that be animals like birds and squirrels or insects and plants. Unfortunately, not all life in your lawn is healthy for you or other organisms, and they should be removed as soon as possible. In this article, you will find just a few of the invasive plants and fungi you should take care of before they cause further damage.

All kinds of invasive plants can appear on your lawn throughout the year regardless of the weather. While most appear in the spring and summer, it’s a good idea to keep an eye out for these plants year-round so that you can prevent further spread of them.

Poison Ivy plants (and the lesser-known Poison Oak) are some of the most infamous invasive plant species. This is because most people in the world are allergic to them. Some people suffer severe side effects after coming into contact with them, but most people will only suffer an itchy rash that can spread over the body. While there are several look-alikes, to identify Poison Ivy, you need only remember a simple saying: leaflets three, let it be.

Dandelions are another common and well-known weed that can be found populating your lawn. Called an ornamental weed, it can quickly go from being a cute patch of dandelions to covering your whole yard before you know what happened. They bloom quickly before letting their seeds be taken by the wind to cover large swathes of land.

Violets are typically loved and adored by people who have them, but they can spread to the point of becoming invasive when not managed properly. If left to self-seed for too long, they will cause damage to the surrounding ecosystem by taking it over. It’s a good idea to keep them in check before they reach that point.

Creeping Charlie, also known as Ground Ivy, is a weed that behaves a little differently than the rest. Spreading across the ground in thick patches, Creeping Charlie creates a mat that will smother the other plants that find themselves in its proximity.

Plantains, most commonly found in gardens, thrive in moist and dark areas. Though less problematic than other plants in this list, they can still ruin the areas they dwell in, and should be removed when spotted.

Crabgrass is a weed that not only thrives in the heat, but can even survive drought periods. This means that while the rest of your lawn withers away, the crabgrass will stay a vibrant green eyesore. If not handled quickly, it can become quite cumbersome to deal with as it not only spreads fast, but it does so even in terrible conditions.

Not every fungus found in your lawn is trying to ruin it. Some can even be beneficial to its health. However, these fungi are detrimental and should not be overlooked.

Fairy Rings appear as circular rings of grass that grow darker and thicker than the rest of the lawn. Over time, they begin to yellow the grass within the circle, causing them to die and leaving dead patches throughout the yard.

Leaf Spot, which is more active during cool spring weather, appears as small, yellow circles with dark borders on blades of grass. By the time spring ends and summer begins, the fungus will have moved to the roots of the grass creating a thinned out area in what is called the ‘melting-out’ phase.

Dollar Spot is another fungus that will cover a large patch of grass, turning it yellow during summertime. As time passes, these patches will grow and overlap before eventually dying.

Pythium can also appear, creating wet and slimy patches of grass. Over time, the grass will fade to a light brown or yellow color. On particularly humid days, they develop a white and moldy growth that is reminiscent of cobwebs.

Red Thread appears during more humid weather, especially around late spring to early summer. It creates red, thread-like strands on the tips of the grass with the blades having the appearance of bleached straw when they dry out.

Plants, Fungi, and the Problems They Can Cause

These plants and fungi can cause serious problems for the health of your yard if not taken care of at the early stages of their development. Of course, this list doesn’t include every single plant and fungus that might appear in your lawn, they are just the more common ones. If you have trouble identifying and removing plants and fungi like these, consider an expert landscaper or pesticide technician for help.

Photo by James Whitney on Unsplash 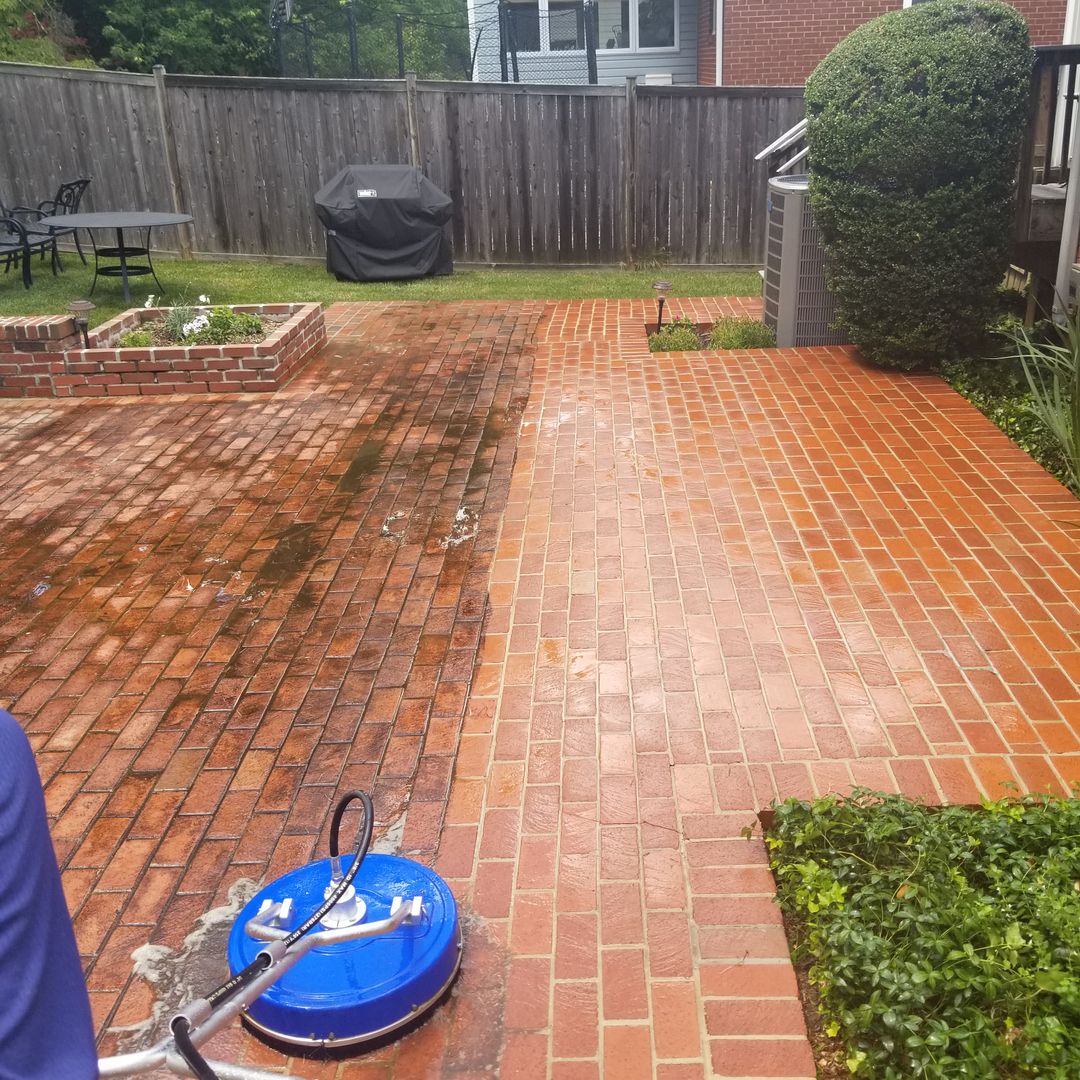 There’s something oddly satisfying about pressure washing. Watching an old, neglected surface come back to life as the dirt and grime wash away. Indeed, pressure 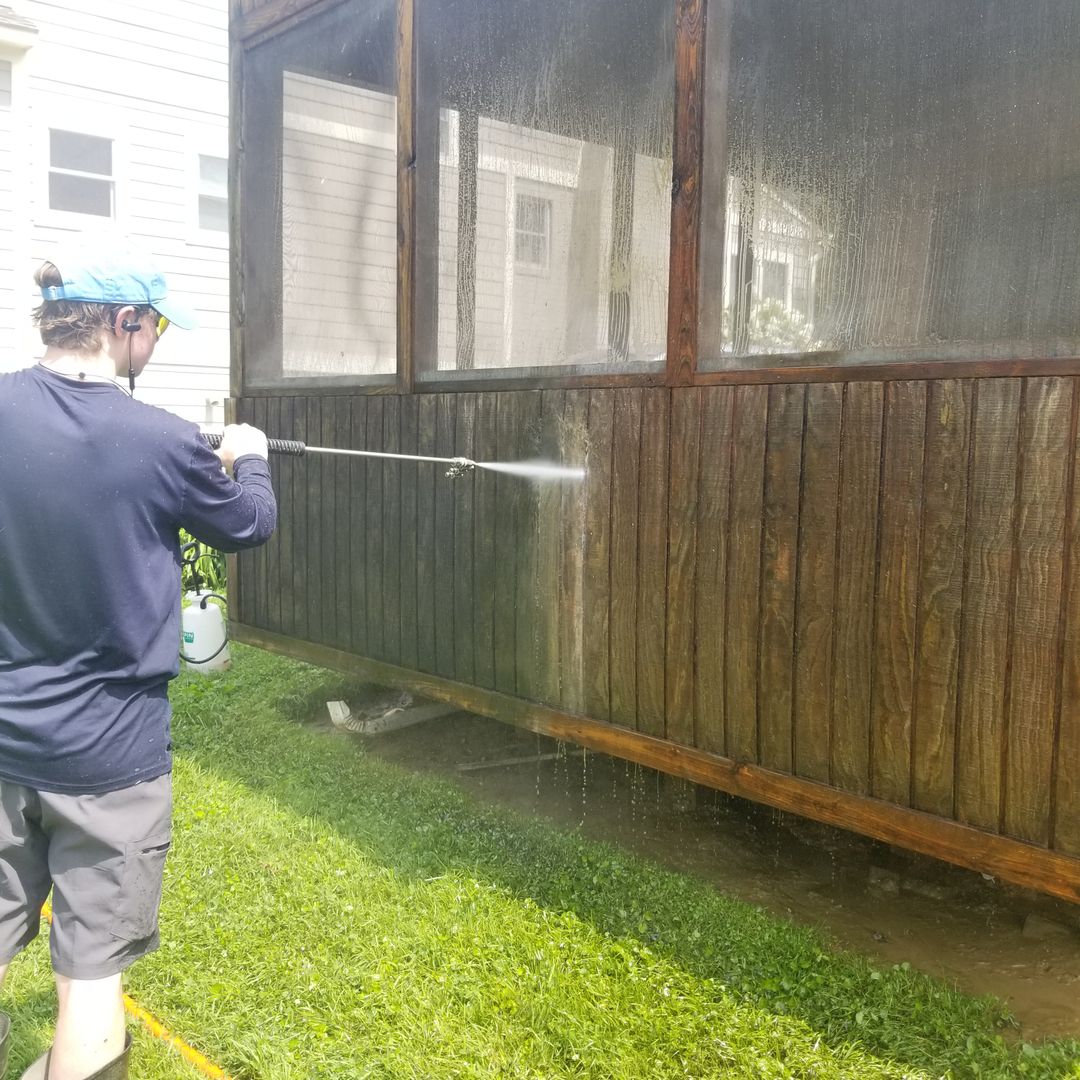 How to Pressure Wash a Deck

Your deck can drastically affect the perception of your home and yard. A beautiful home or garden will be towed down by a dirty deck.